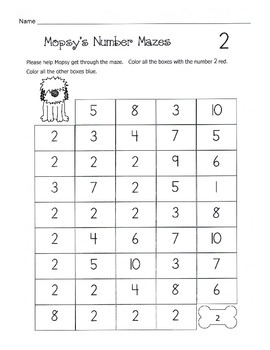 Everyday we see men and women in advertisements with perfect, beautiful, shiny, voluminous hair. So is it so bad to want our hair to look just like that? Unlike these models, singers, and movie stars we don’t have a team of stylists working on our hair day in and day out to make it look beautiful. But that is just it; you don’t need to be rich and famous to have shiny, voluminous, gorgeous looking hair. Adding sheen to you hair doesn’t have to be difficult. All you need are a few beauty secrets to add life back into your tresses. Follow these tools to invigorate your locks, to look like you just stepped out of a photo shoot.
There are billions of hair care products on the market today and with so many options to choose from, it’s hard to know what product to purchase. Do you look at the presentation on the bottle, the clever words used to describe it or the ingredient list that may have chemical names so big you can’t even pronounce them? But choosing the right shampoo is pivotal in keeping your hair healthy, shiny and beautiful. Shine enhancing, heat activated and color treated shampoos are three options to enhance your color and sheen. Most women use some type of heating tool or color enhancement in their hair today. Its part of the appeal to making our hairdos look perfect. However, coloring your hair or using a heating appliance can leave your hair dry and dull. Color protective shampoos work with your hair to protect your color from fading and lock in moisture in your hair shafts. When hair contains moisture it appears shiny because it’s easier for light to reflect off of the strands. Heat activated shampoos lock in the moisture when you use a heating tool. Another ingredient to look for in shampoo is amino acids. These are proteins that strengthen and restore damaged hair. Healthy hair equals lots of shine.
After washing your hair the cuticles of the hair shaft are opened to allow water into the shaft. Unfortunately by using warm water in the shower the cuticles are left open allowing moisture and water to escape. So after you wash your hair and before you get out of the shower rinse your hair in cold water. This closes the cuticle locking the moisture inside the hair shaft. More moisture amounts to tons of shine.
A deep conditioning treatment can be used for frizzy, dry or damaged hair but it also adds shine back into your strands. By using a deep conditioning treatment once a week you can restore moisture and repair damaged hair. After you shampoo, towel dry your hair. Apply the deep conditioner and wrap your hair with a plastic bag or shower cap to trap the heat inside. This keeps the cuticles open to allow the deep conditioner to go deep through the layers of hair. Rinse after 15 minutes to reveal shiny beautiful hair.
Basic hair care calls for brushing your hair daily, however with all the new knowledge about hair care regular brushing isn’t always maintained. Plus for women who have wavy to curly hair brushing can mean frizz. However, a good old-fashioned hair brushing can actually add shine to your locks. At night while we sleep our hair gets flattened, bent and mussed up. When you wake up, if you brush your hair you will instantly add shine because the brush smooths out the hair strands and distributes natural oils from root to tip. Plus it will remove all dead, loose hair that normally falls out during the day. And for curly hair after you brush adds an anti frizz serum to restore curls and tendrils.
A large amount of women use some sort of hair care product now a days. The problem is that because there are many different hair types there can’t be just one product for everyone. Stores have aisles and aisles filled with hair care products to make our hair look pretty and beautiful. When choosing a hair care product you should always use the best quality products. A great product will smooth out the cuticle, rather than leaving a thick coat on the outside of your hair. When the outer layer of your hair is smooth, light reflects off of it making it shiny and bright. For dull hair a shine serum will lighten up your locks making your hair beautiful and playful. Look for products with lecithin an amino acid. A very small amount will add shine without heaviness. For people with fine hair use cream based products. Lightly spray the product onto your hair to add volume and shine. Too much product will weight down your hair making it look dull and lifeless. Thick hair should use oil-based … 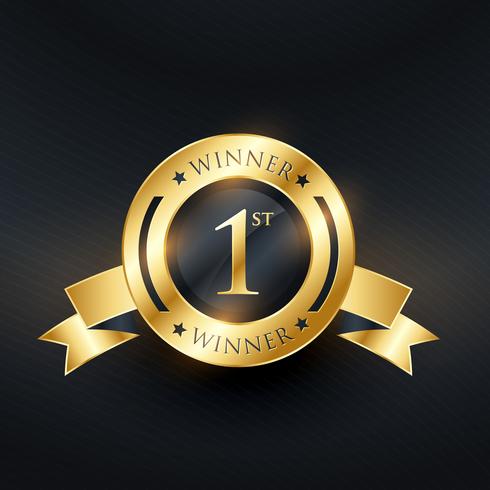 Our ancient ancestors didn’t have a problem with weight so they didn’t require a diet that worked quickly. Foods like hamburgers, fries, ice cream, and soda pop were not available to them. The foods we eat so much of now, such as processed grains, rice, legumes, and potatoes, were not part of their diets because there was no way to cook them.
When we talk about the Caveman Diet, we’re referring to the way humans ate thousands of years ago. It can also be called the Paleolithic or Hunter-Gatherer Diet because the food you’d eat on this program could only be gotten through hunting or gathering. There are those who’ve decided that eating like this is part of our genetic inheritance.
In the past few years, the diet that people were following ages ago has again become popular. Lots of folks now realize that it’s a good way to lose a few pounds and will also positively affect their overall health. It’s certainly worth giving the Caveman Diet a try if you want to shed a few pounds quickly.
Then what are the foods allowed when you’re on the Caveman Diet? Not surprisingly, only foods that our ancient ancestors had access to are part of this diet plan. The only foods cavemen found to be edible were: fruits, berries, vegetables, eggs, meat, chicken, fish and organ meats.
The caveman diet was totally void of these kinds of foods: bread, pasta, corn, rice, different kinds of potatoes, peas, string beans, and soy, dairy products, sugar and salt.
On the second list are modern foods that the caveman did not have access to. It’s no big surprise to see that this list contains just about all the foods that cause people to gain weight and become sick.
Currently there are a few hunter-gatherer societies in isolated areas worldwide. They are not only slim and strong they seldom have many diseases that the current society has such as cancer, mental health problems, heart ailments and diabetes. Do we need a more inviting reason to try this speedy diet that’s actually good for you?…