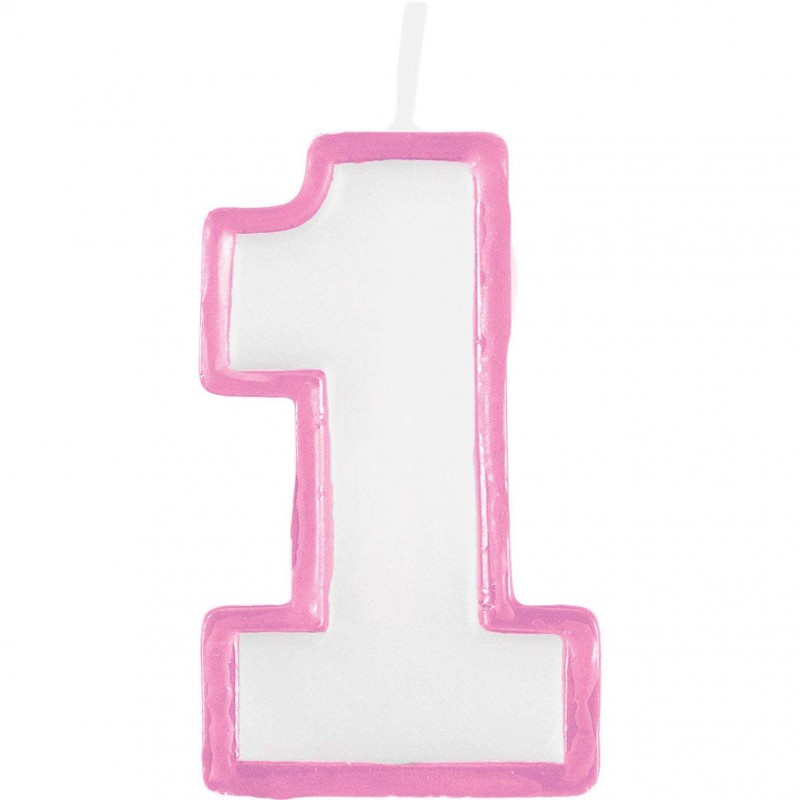 As we mentioned in previous article, Premenstrual syndrome effects over 70% to 90% of women before menopause in the US and less for women in Southeast Asia because of their difference in living style and social structure. It is defined as faulty function of the ovaries related to the women’s menstrual cycle, it effects a women’s physical and emotional state, and sometimes interferes with daily activities as a result of hormone fluctuation. The syndrome occurs one to two weeks before menstruation and then declines when the period starts. In this article, we will discuss how vitamins help to treat PMS..
I. Definition
Vitamin E is a powerful antioxidant, it exists in 8 different molecules of which alpha-tocopheral is the most strongest recommended form. Even though, women with PMS are not found to have vitamin E deficiency, but intake of vitamin E is proven to reduce symptoms of premenstrual syndrome.
II. How vitamin E effects women with PMS
1. Reproductive system
Vitamin E is best known for it’s antioxidant property, it helps our body in fighting against the forming of free radicals, foreign virus and bacteria invasion and detoxifying our body against the accumulation of environment toxins resulting in increasing the function of nervous system in regulating it’s transmitting function, thereby lessening the symptoms of reproductive system infection and inflammation.
2. Abdominal pain and cramps
Besides improving the nervous system in transmitting function between cells, it also increases the function of brain cells in regulating the muscle movement including the hand trembling caused by intake of anti depression and uterus muscles resulting in lessening the nervous tension and abdominal pain ans cramps.
3. Mood swing and irritability
vitamin E is important for brain cell membranes and maintain the cell integrity in perform it’s function as neurotransmitters thereby, it helps to increase function of brain cells and lessen the nervous symptoms of mood swing and irritability.
4. Circulatory system
Besides helping to maintain the integrity of brain cells, vitamin E also helps to improve the function of red blood cells resulting in increasing the oxygen absorption and transport vital nutrients for the nervous system needs and reducing symptom of PMS.…