How to Change a Tire in the Rain With Bike Supplies 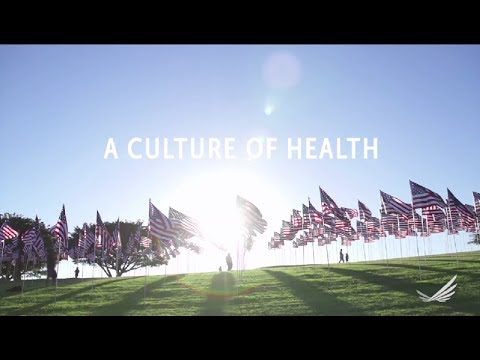 In the early morning I heard the steady wash of rain outside my window and I thought about taking the subway to work but I was so tired I had to keep sleeping. Luckily when I awoke it was not raining and the streets were beginning to dry. I biked with pleasure down the road and to work, getting misted early on and arriving just as a light rain began to fall. All day it rained. Then around five it started to lighten and I realized it was my chance. It was a drizzle and I thought I might be able to get home, goodness forbidding a flat tire or worse. But, deep in my stomach I knew that I had my bike supplies for a reason, that biking in the rain, when all the garbage and glass accumulates in different irregular spots, means you’re practically begging for a flat, and I knew in my stomach I would get one. If I didn’t it would be more than luck. For more than half the ride home I was safe. Soaked, but safe. It became uncomfortable being so wet. Why didn’t you bring your raincoat or other rain bike accessories? You knew it was going to rain… When I stopped at the fish market I looked like a wet rat: hair matted, sleeves dripping, no shame. I went back outside, carried my bike over the widening rivulet that flowed along the curb and mounted it. But there was a nasty hissing. I thought it could be the fender rubbing against the wheel, then that it was a flat. But my tire still had air. I pumped harder, putting another couple of blocks between myself and the market but then the despair of bike rim on airless rubber. It was flat. In a fit, I sought dry shelter under a scaffold. Pieces of wet bread and garbage clung to the sidewalk. I quick released my wheel, attached my bike supply tire tool to a spoke, took the handle of my butter knife and began popping out the tire. I pulled out the tube, which seemed to have a little air in it, and squeezed. I couldn’t find the hole. There was a gas station about ten blocks away. I had a patch kit and some other bike supplies in my bag…It would be nice to see a flat fix shop so I wouldn’t have to keep dropping coins in the air pump at 75 cents a pop – it’s only five or six blocks to the subway- I can deal with the flat later out of the rain, with my buddy’s pump, or the free air at the bike shop. Sometimes you need to know when to cut your losses.

See also  You Can Make Simple Changes To Become Fit